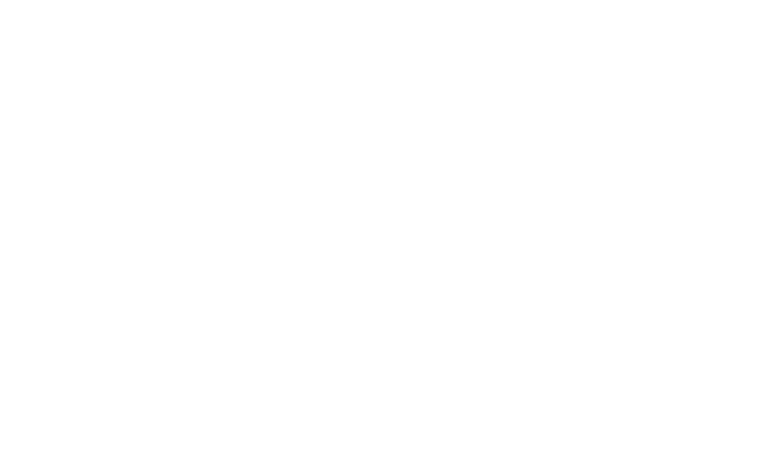 Nutanix .Next - Recap and Announcements 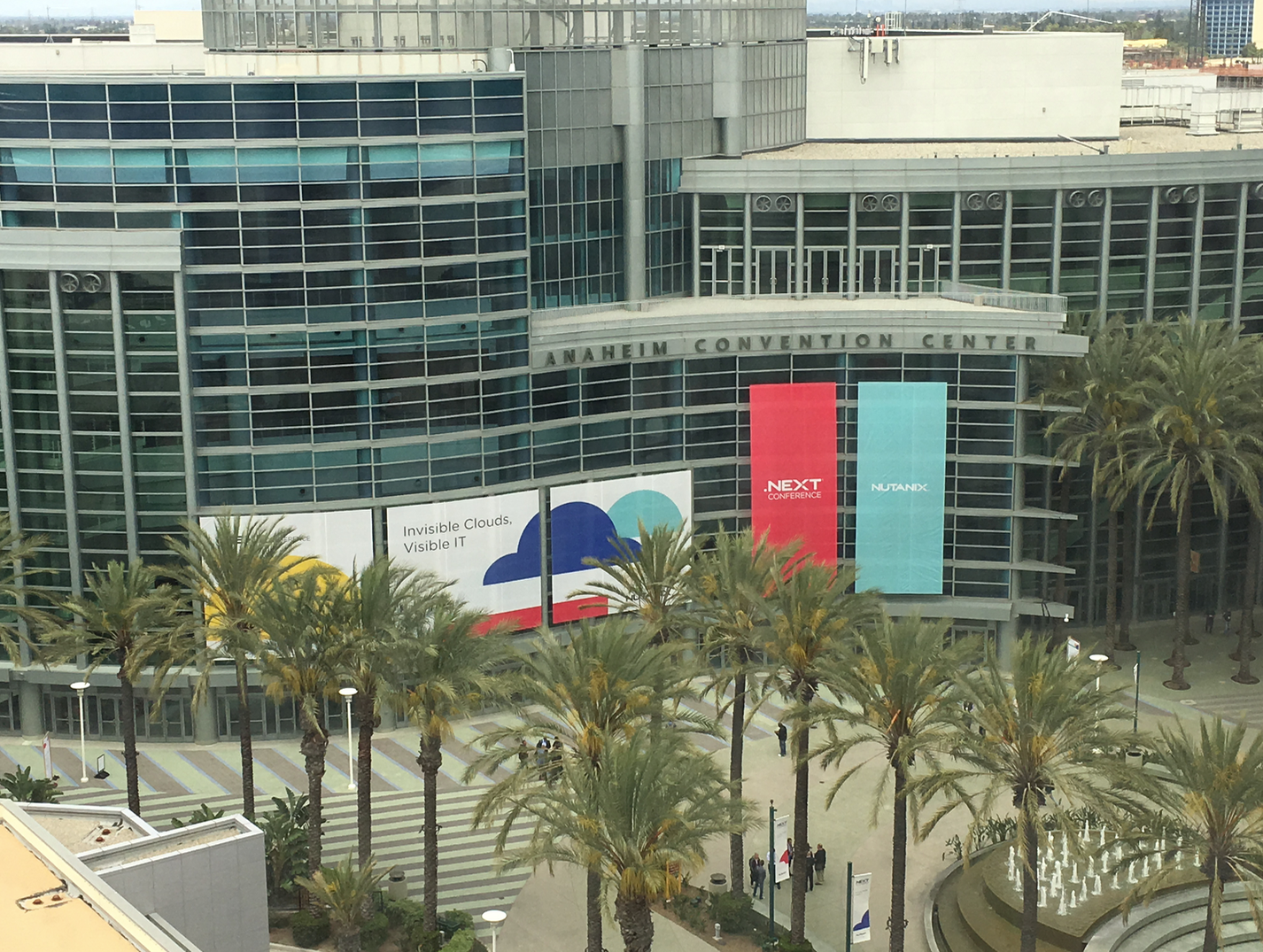 Invisible infrastructure and Cloud, Visible IT was the theme of the 5th Nutanix .Next conference held in Anaheim, California last week.

6500 clients, potential clients and partners (including us) gathered over 3 days to learn about the Nutanix technology, hear new announcements and get certified on the technical side.

Nutanix, celebrating 10 years since its inception delivers hyperconverged solutions to over 12,000 clients in 45 countries and has over 4700 employees and annual sales of $1.2 billion.

26,000 participants, innovators, leaders and thinkers attended more than 2000 sessions in San Francisco, February 12-15, for the 2019 edition of IBM Think.

This one-of-a-kind event was an opportunity for Present to keep up to date and discuss best practices, research, advancements and predictions regarding artificial intelligence (AI), Cloud, Blockchain and much more.

Happy Holidays and warm wishes for 2019! 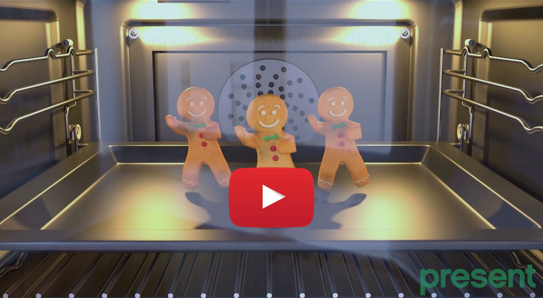 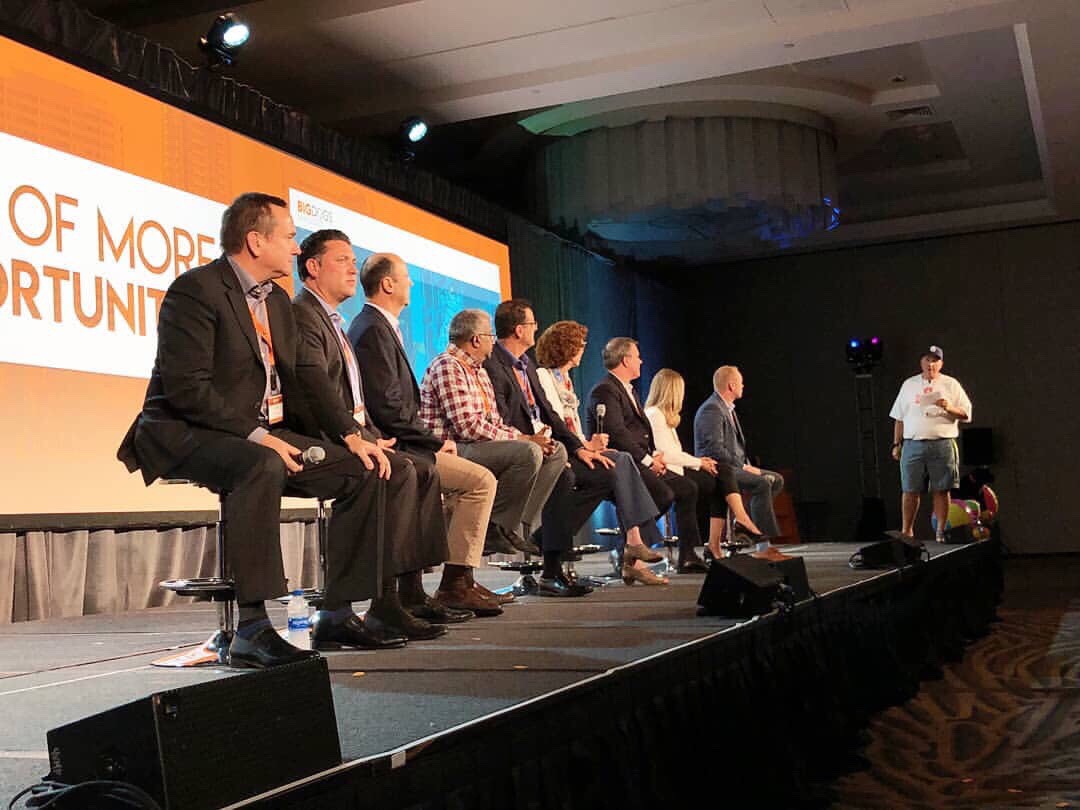 Present had the honor of being invited to the Ruckus Big Dogs Conference held Oct. 9-11 in San Diego, California. This invitation-only event aims to exchange ideas and network among Ruckus' main business partners.

Ruckus, integrated into the Arris company since 2017, specializes in Wi-Fi solutions, including access points and IP switches. They took advantage of this partner event to make big announcements that shows that Ruckus wants to evolve along with the technological needs of the market.

Lenovo Transform 2.0: a rewarding experience on the future of IT and a major announcement 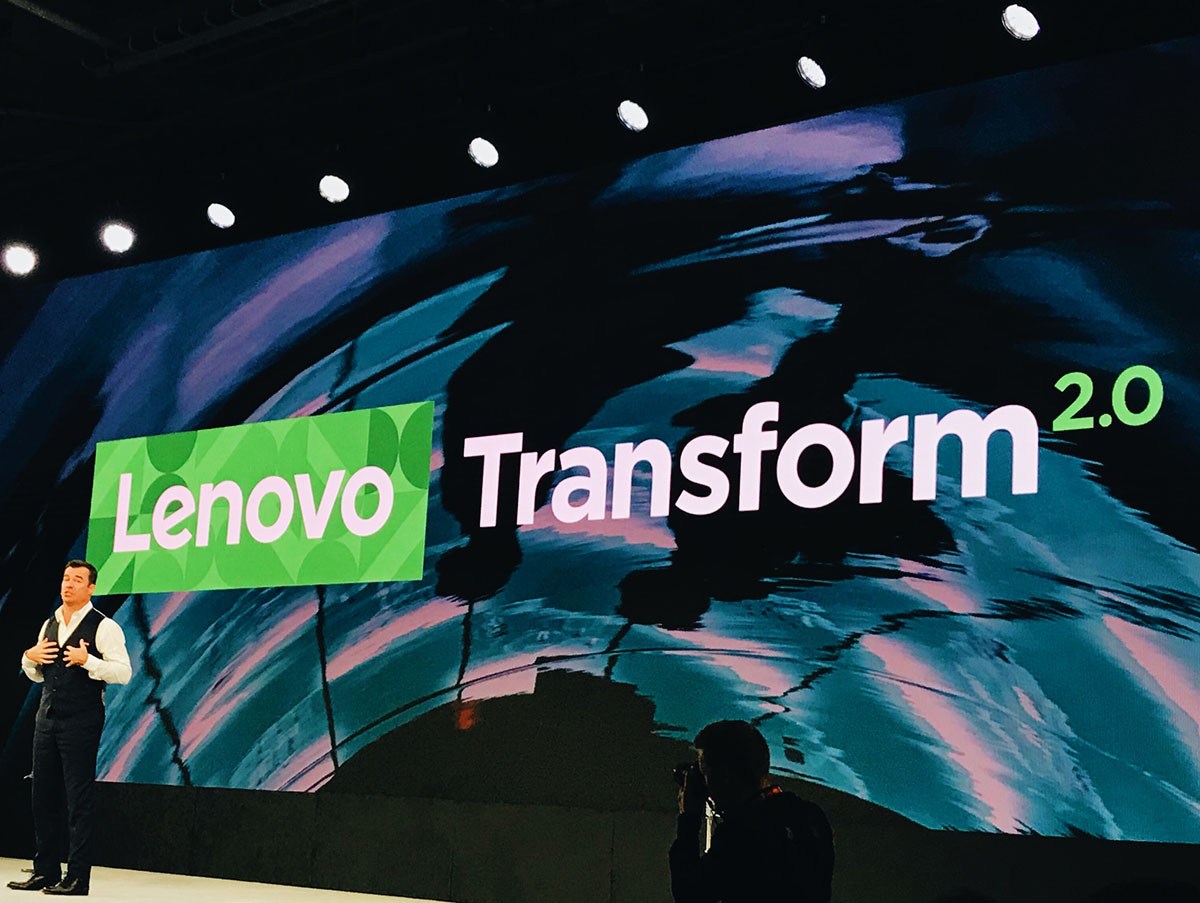 Two weeks ago, with several customers, we had the chance to attend the Transform 2.0 event organized by Lenovo.

In addition to receiving first-hand information on news, products and partnerships, we had the chance to attend workshops and panels led by experts.

Three main themes were at the heart of the discussions: the Internet of Things, virtual reality and digital transformation. All topics that are revolutionizing the industry, such as artificial intelligence, 5G and the cloud, were addressed. 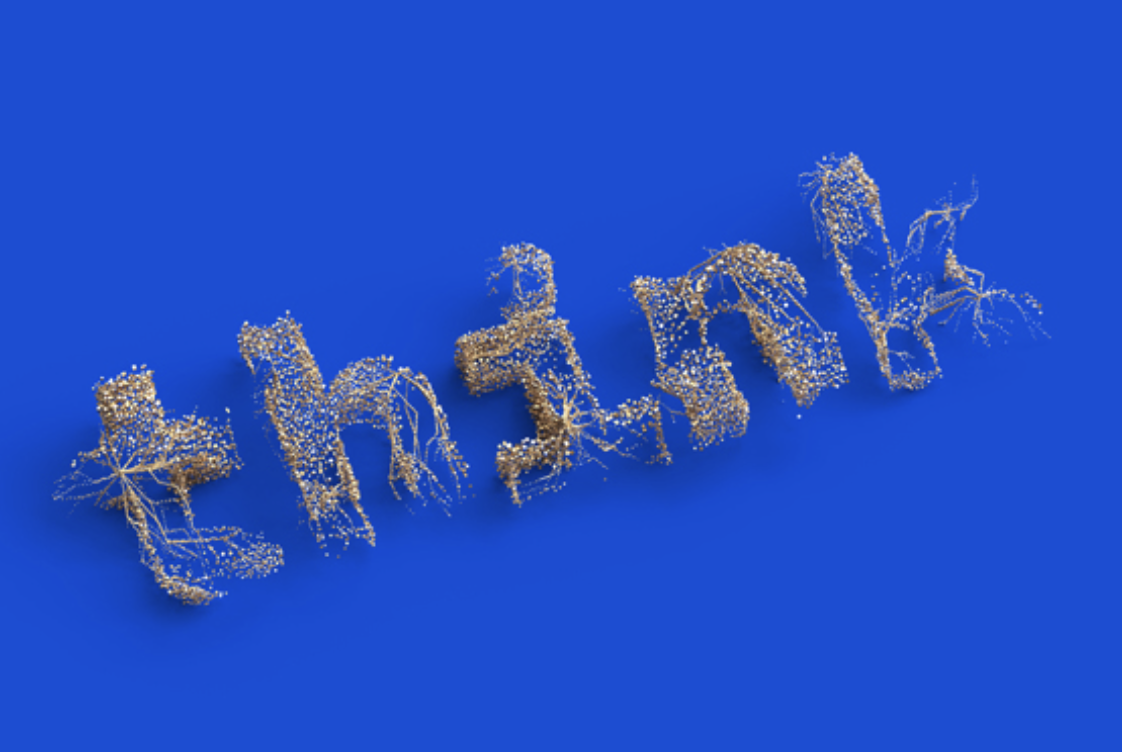 IBM Think 2018 took place from March 19-22, bringing together nearly 40,000 business leaders and IT experts to attend multiple conferences and launches.  This is the largest event ever organized by IBM and of course, we attended!

IBM took the opportunity to make several announcements and share some compelling statistics:

Best wishes for the holidays from the Present team! 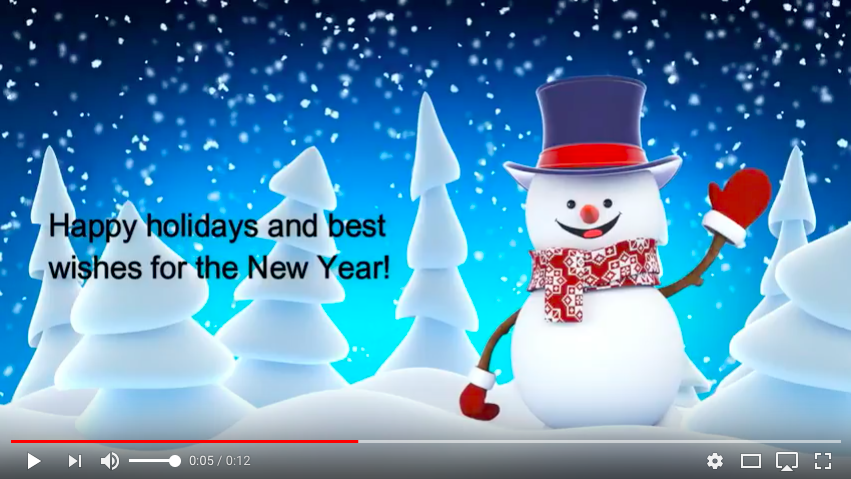 Our offices will be closed from December 23rd-January 1st, yet we are always available for any urgent situations.

Happy holidays from the Present team!

Our offices will be closed from December 24th-January 2nd, yet we are always available for any urgent situations. 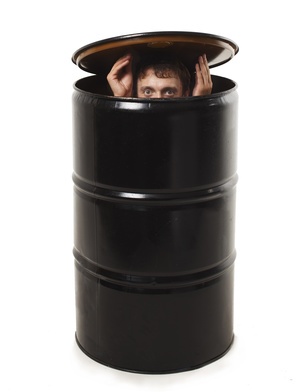 We often associate a computer security breach with the theft or loss of information resulting from the intrusion of computer hackers. Indeed, these much talked about hackers are often the companies’ main worry. Is this fear justified? How do we prevent data theft or leakage?

One need only think of the hacking that took place at Ashley Madison last year. Information on members was collected, then disseminated. We learned this year that some 500 million Yahoo! members had the same thing happen to them, not to mention the massive hacking at Sony in 2014. The American company had been threatened at the time by a hacker group that if it did not answer their demands, a lot of secret information and movies would be made public before their release date.

Even more recently, a couple of weeks ago, there was a major DDoS attack which prevented access to important websites such as Paypal, Twitter, Spotify, and even CBC.

The 6 key points of IBM Edge 2016, according to 3 Present experts 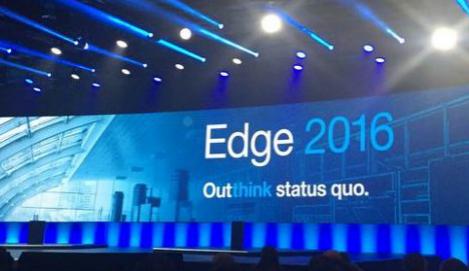 This year, IBM Edge, which originally specialized in storage, has now included all IBM systems, a move both unique and significant. This collaboration of IBM infrastructure categories was a unique opportunity to understand the trends not only from a technological viewpoint, but also from a business viewpoint.

Increase in the adoption of new IT models 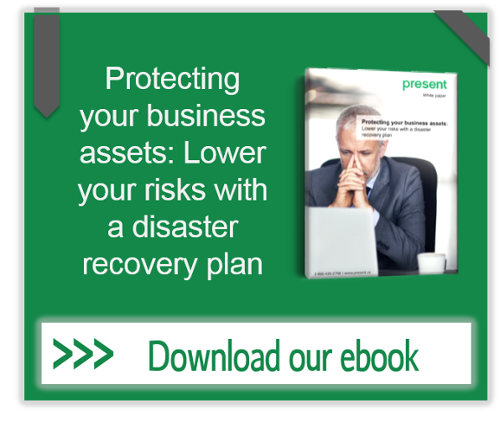 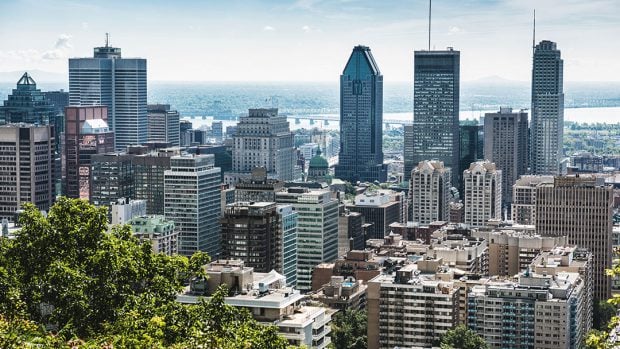 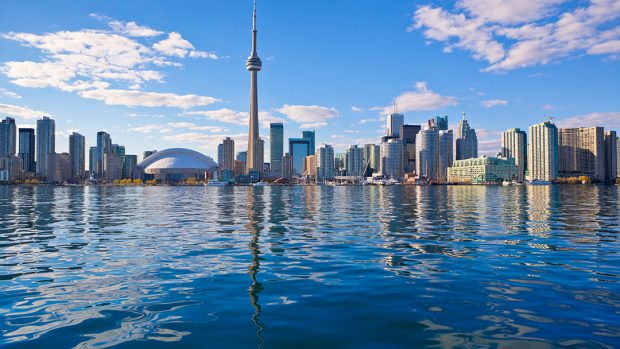 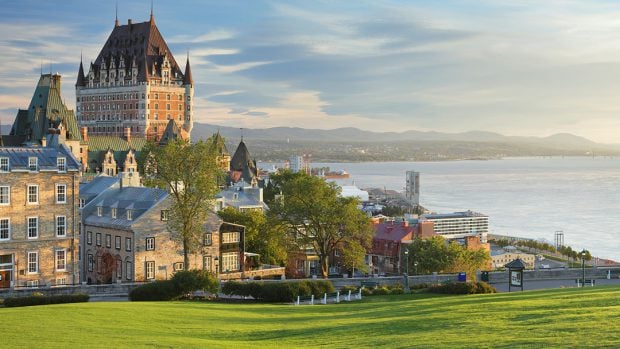