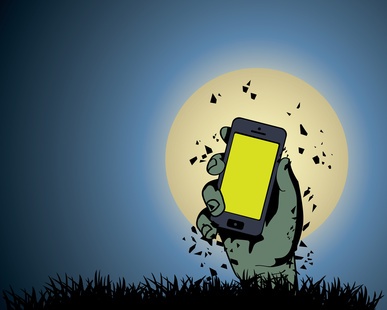 With the dramatic increase in the use of mobile devices in the last ten years, new companies have emerged, triggering disruption and even a sense of panic within their respective industries. In contrast, they have generated a growing enthusiasm among consumers.

Obviously, we think back to Amazon that begun to revolutionize the sale of books in 1994 and has become the world leader in electronic commerce as we know it today. The company has become the bane of many retailers and even led to the collapse of many companies.

As was the case with Amazon in the 90s, other companies are shaking up their industries today. To avoid the shipwreck experienced by Fortune 500 companies in the last years, we must adapt to the new economic and technological situation. 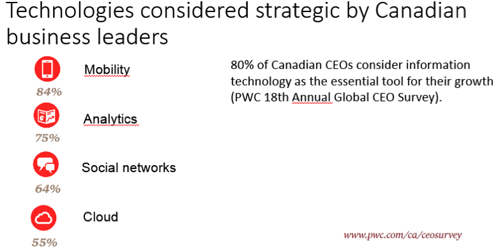 As you will read below, the latter element is the key to shaking up an industry, business and consumers.  Here are some companies that have spooked their competitors with their disruptive models.

Airbnb: a tidal wave through the hotel industry

Without even owning any hotels, Airbnb welcomes 425,000 guests per night, or 22% more than the Hilton worldwide does. 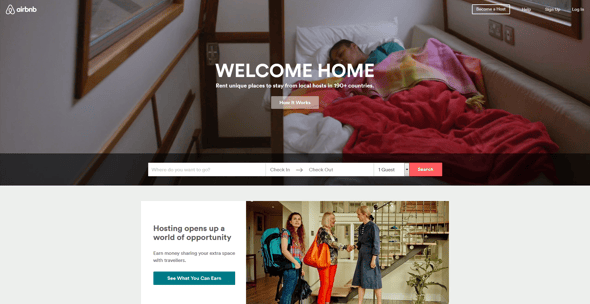 At the origin of Airbnb is the simple story of Brian Chesky and Joe Gebbia who decided to rent a room in their loft, in parallel to a major conference being held. With hotels in the region regularly showing an occupancy rate of 100% during conferences, they offered an alternative to participants with an unparalleled hospitality compared to hotels.

Among the key factors for the success of Airbnb are economies of sharing, the Internet and mobility.

Uber: the demise of the traditional taxi industry?

In 2008, Garrett Camp and Travis Kalanick are in Paris for a conference on the web and they discuss the challenges that taxis in San Francisco experience during major events and even all year round. If you rely on the examples of Airbnb and Uber, it seems conferences are conducive to sprout start-up ideas, something to remember! 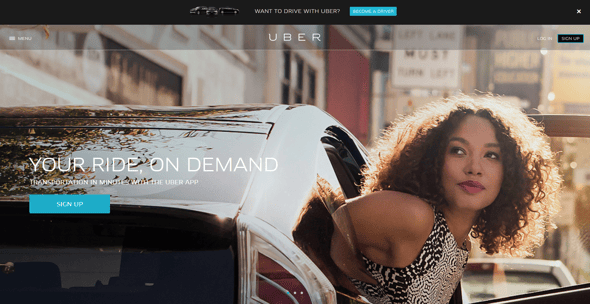 The reflections of Travis and Garrett led them to create an application that allows users to "call" a driver without going through a central reservation system and to have a car that picks them up based on the geolocation of their smartphone. In addition, there are no transactions with the driver because the customer's credit card is registered in his account directly through the application.

For Uber, the advantage is adding new taxi drivers in its fleet without any investment. Applications other than the transportation of people can multiply: parcel deliveries, grocery, ... Uber can disrupt other industries than the taxi industry.

The valuation of Uber has reached $50 billion, placing the company above Hertz, Avis or even United Airlines.

Netflix : upheaval in living rooms around the world

Reed Hastings launched Netflix in 1997 as a DVD rental service that customers booked online. In 2000, the model changed and for $20 subscribers could rent DVDs that they received in the mail. We are still far from the Netflix of today. It was in 2002 that Hastings understood the need to develop an online streaming platform.  In a market that was weakened because of piracy, he managed to buy catalogs of content to broadcast on Netflix. The results are shattering and the number of subscribers has increased from 10 million in 2009 to 23.5 million in 2011 to 69 million at the end of September 2015.

Netflix uses the data of its subscribers to understand their needs and customise their content choices. Also, thanks to the data collected on Netflix on the behavior of its users, the company is capable of producing its own television series that has a 2nd season renewal rate that is superior to traditional channels.

Even NGOs are surfing the wave of disruption. As proof, Scott Harrison, founded the organization Charity: Water in 2006, after having spent the beginning of his professional life promoting some of New York’s largest nightclubs.

By founding Charity: Water, he redesigned the way to raise funds, but also to manage an NGO.

By launching such campaigns as "Donate your birthday," the organisation has paved the way for a new form of fundraising. With a few clicks, we can all start our own fundraising campaign and collect a few hundred dollars to provide drinking water to populations that do not access.

One of the organisation’s strokes of genius is the use of technology and mobility in particular: each donation and the project it’s helping are tracked in real time on the field. 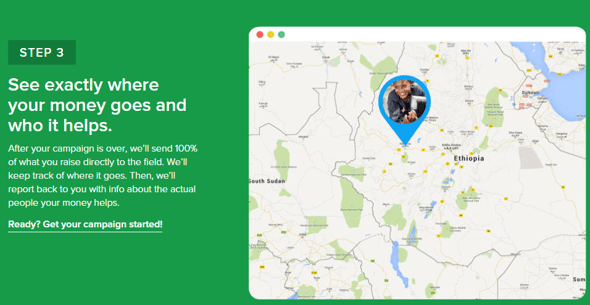 There’s more to the disruptive nature of Charity: Water.  For example, 100% of the funds collected are transferred directly to the field,  for drinking water projects, while funding for the NGO is assured in other ways.

Everyone becomes a key player and creates their own campaign through the mobile application. The revolution is that each donor can trace their dollars and know which project they have helped.

It's a whole new way to raise funds with technology at the core of transparency which replaces the traditional collection methods.

Tesla Motors: the race for performance.

Tesla certainly embodies technological innovation in electric vehicles, but also when it comes to the user experience and marketing. While electric motors technology is unprecedented, it’s in the last two categories that the company is truly disruptive.

No other automaker banks on electronic commerce to sell its vehicles and optimises its website for this. Yet Tesla does. 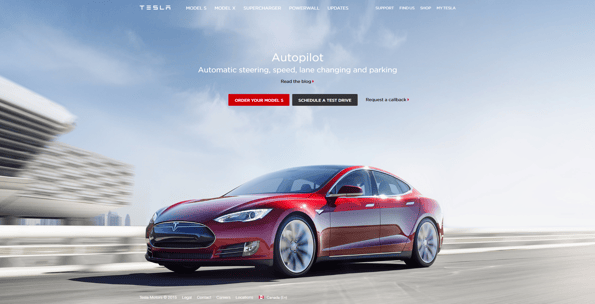 While traditional car manufacturers are equipping their models with wi-fi, Tesla is designing a truly connected vehicle. In fact, every car collects its data in real time and transmits it to Tesla who will send patches to be loaded automatically at night or transmits notifications for other maintenance requirements.

While traditional manufacturers are struggling to provide engines with low fuel consumption, Tesla offers ultra fast, free charging stations on the road to its users.

Tesla employs a total of 6000 employees and is valued at 30 billion US dollars, accounting for more than half of the valuation of GM or Ford, who each employ more than 200,000 employees.

The third platform in the IDC context (Social, Mobile, Analytics /Big Data and Cloud) is really at the heart of the “raison d’etre” and the strategy of the companies listed above. While not every company can become a Tesla or an Uber, it remains essential not to overlook the importance of technology for the sustainability of your company.

Or fill in the form to request our executive briefing (in either language) at your offices.

In June, I had the chance to participate in the most recent World Wide Developer Conference (WWDC)...